Jean-Louis and Derek Tonn (Founder and CEO) struck up a conversation about the potential synergies which might exist from working together as early as 2007-2008. And after years of trying, Derek finally wore him down to the point of agreeing to give a collaborative effort a try! 🙂

In all seriousness, Jean-Louis is one of the very-best in the business at what he does, with his hundreds of map designs being showcased in everything from retail bookstores and visitors centers to various publications and even billboards on several continents. Jean-Louis joining our mapformation team was a coup for our company, as he gave us even greater presence and credibility in a number of new industries where our presence was not yet as strong. Jean-Louis is also Derek’s official “instructor” on all-things related to map advertising and retail map sales…and he was the driving force behind getting seven of our team members to meet face-to-face on the frozen tundra of Southwestern Minnesota for our first-ever “conclave” in January 2010. 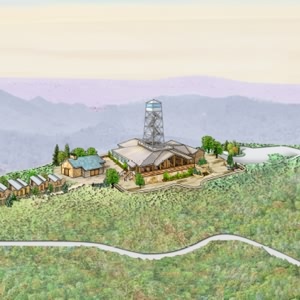 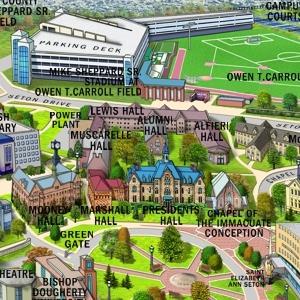 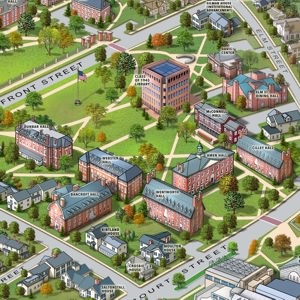 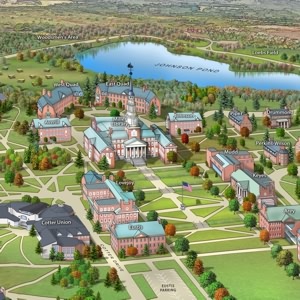 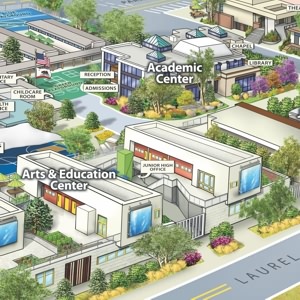 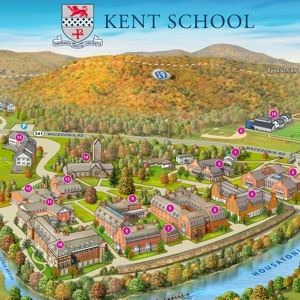 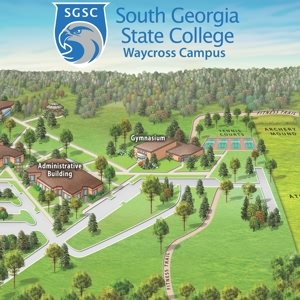 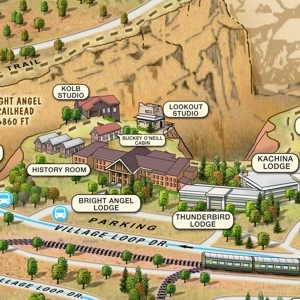 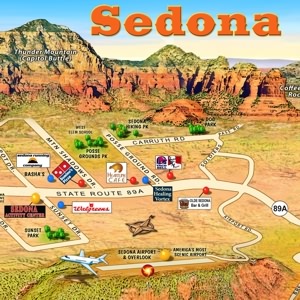 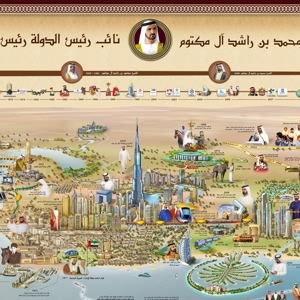 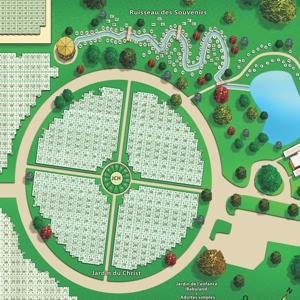 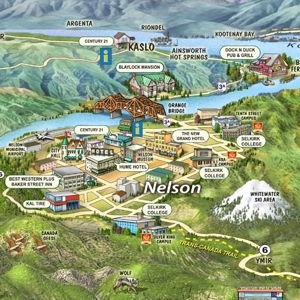 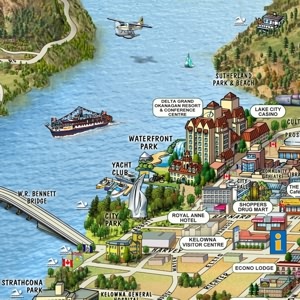 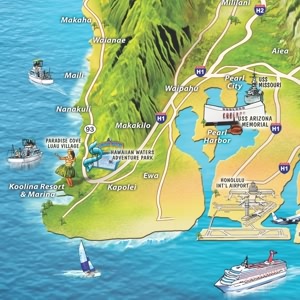 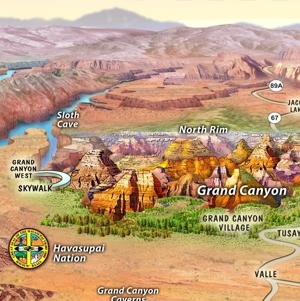 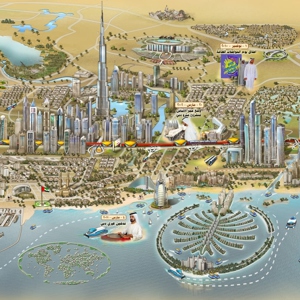 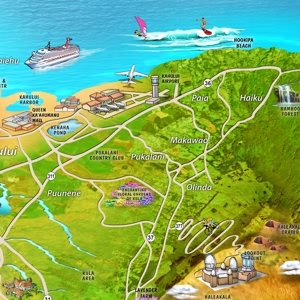