Michael first became aware of mapformation, LLC through a company profile article in the University and College Designers Association’s (UCDA’s) Designer magazine in January 2005. Michael suggested adding his raster style version of 3D birds-eye-view mapping to the mapformation portfolio and the ball has been rolling steadily along ever since. He has since evolved into vector style mapping as well.

Michael lives in Atlanta, GA as a “virtual” contractor of mapformation, LLC. He has a strong design and marketing background having served as an award-winning art director/designer in academia, tourism, corporate, and ad agency roles in Atlanta, GA, Rochester, NY, and Ithaca, NY. He has held memberships in the National Association of Photoshop Professionals (NAPP) and the National Council for Marketing & Public Relations (NCMPR). Michael also served on the Board of Directors for State University of New York Council for University Advancement (SUNYCUAD).

He also runs his own freelance graphic design business called Karpovage Creative. Michael’s Savannah Historic District Illustrated Map was named WINNER of the Best Recreational/ Travel Map in the 40th Annual Cartography and Geographic Information Society (CaGIS) Map Competition (2012). This highly prestigious award saw mapmakers compete from all over the U.S. and Canada. A copy of his map is in the Library of Congress for cataloging.

In addition, Michael is a published author – his first novel, Flashpoint Quebec, being a military techno-thriller. His newly released novel is Crown of Serpents and is described in rave reviews as Indiana Jones meets The Godfather. Michael was also a volunteer firefighter for five years serving as Incident Safety Officer and on the Board of Directors. He was awarded the highest honor of Firefighter of the Year Award in 2003. Michael is an avid reader, a history lover, plays racquetball and ball hockey, and is a Buffalo Sabres fan. 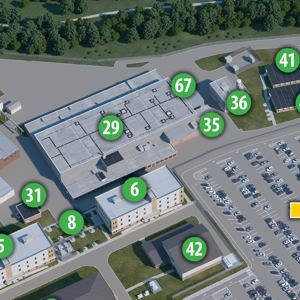 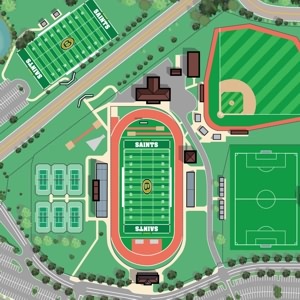 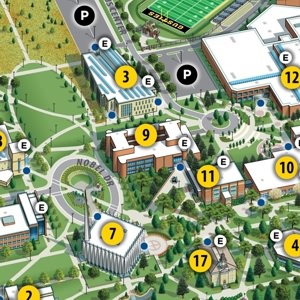 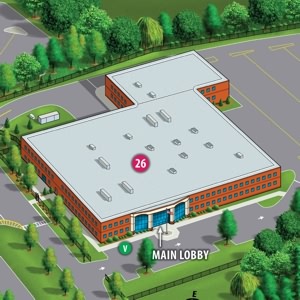 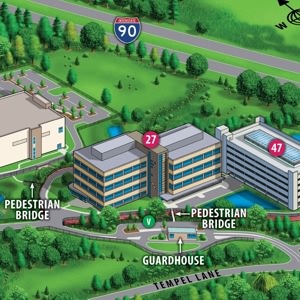 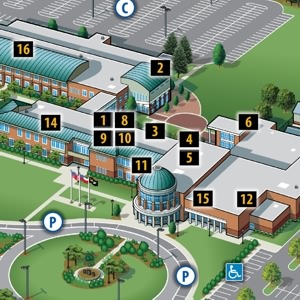 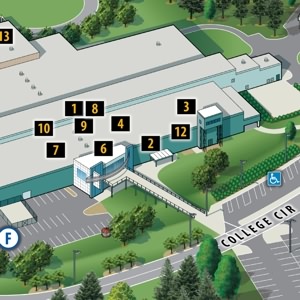 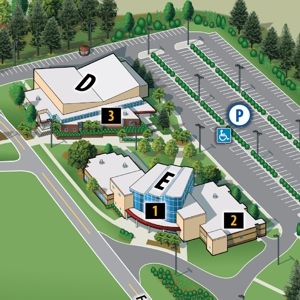 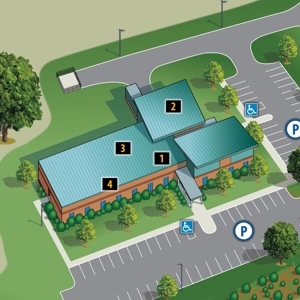 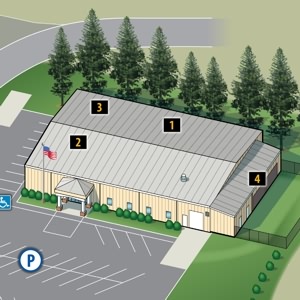 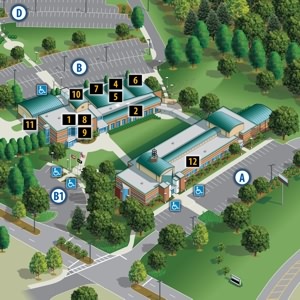 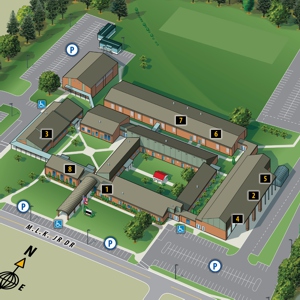 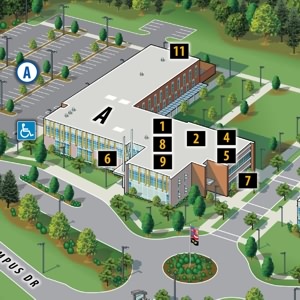 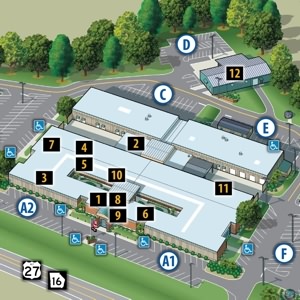 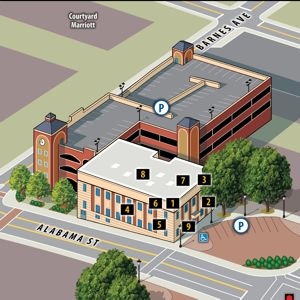 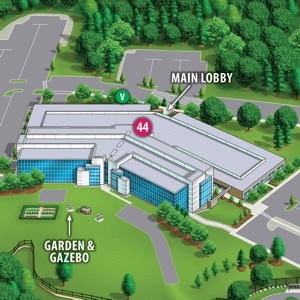 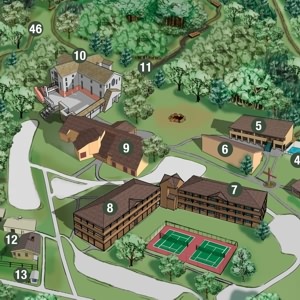 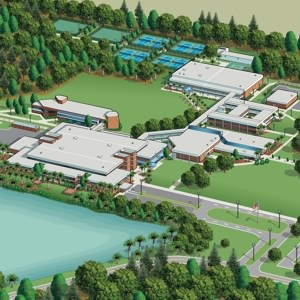