Derek formally incorporated mapformation, LLC (formerly known as tonnhaus design) on June 12, 2000, after approximately eight years of gradually building a portfolio and client base (as well as the creating illustrations for a majority of his childhood, as can be seen by viewing a sample of his “mapping work” at age 11). He has managed all sales, marketing, technical and financial operations of the company ever since.

Derek enjoys spending time with his wife Becky and daughters Libby and Ellie, playing disc golf and basketball, and working to restore/salvage old buildings. He also was elected to the Springfield Area Chamber of Commerce Board of Directors in the Spring of 2004, and loves to teach the occasional community education workshop or conference plenary/breakout sessions on topics such as mapping, effective use of graphics on the Web, bandwidth conservation and spam-fighting techniques.

Prior to leaving “city life” behind in the Fall of 2003, Derek served as the President of the Macalester-Groveland Community Council, a nonprofit neighborhood association serving roughly 22,000 residents of southwestern Saint Paul, Minnesota. He also was elected Regional Director-Elect for Region 5 of the Association of Collegiate Conference and Events Directors – International in 2003, and has taught several web design and graphics classes for The Management Center at the University of St. Thomas. Derek also served two terms on the City of Saint Paul’s Capital Improvements Budget Task Force for Housing and Economic Development, and was named to the 2000 Saint Paul Neighborhood Honor Roll, which recognizes 50 outstanding contributors to the overall quality of life in the city.

Derek loves open source software and sharing information on his latest “finds” after scouring the internet for new and creative software tools. He also loves music…well, anything but “New Country”, that is! 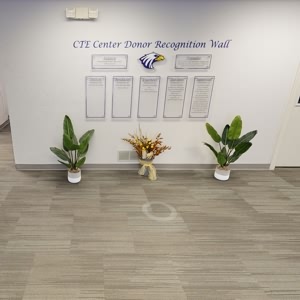 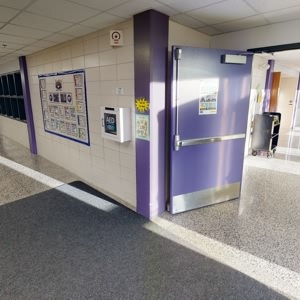 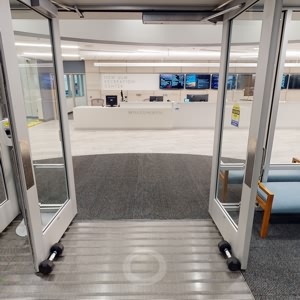 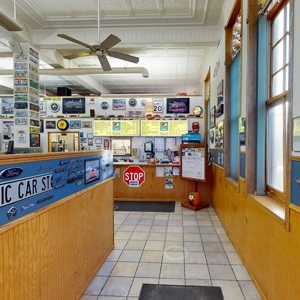 The Garage and Springfield Lanes 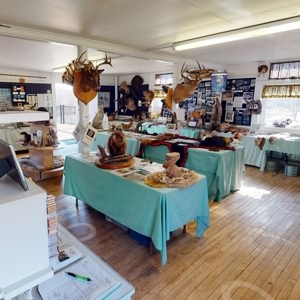 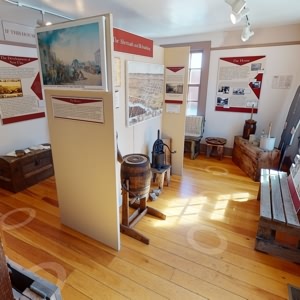 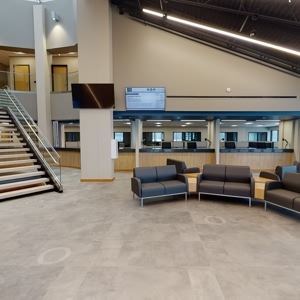 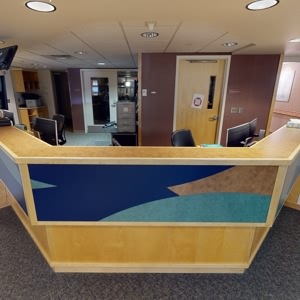 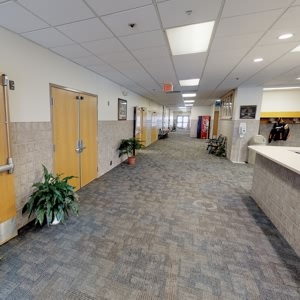 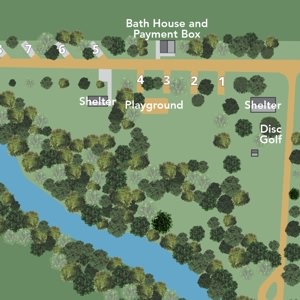 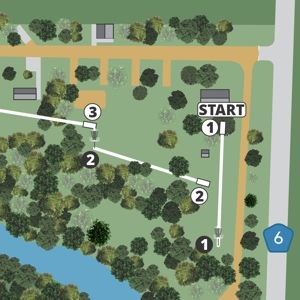 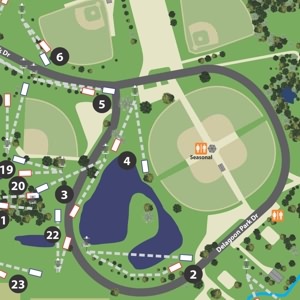 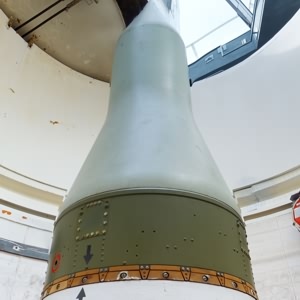 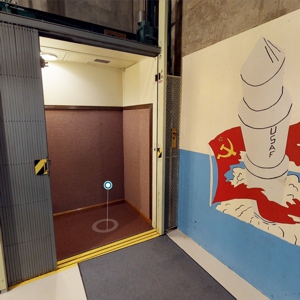 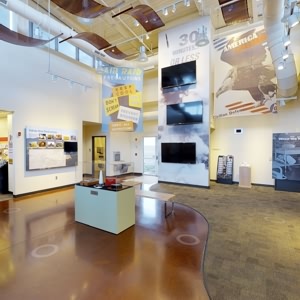 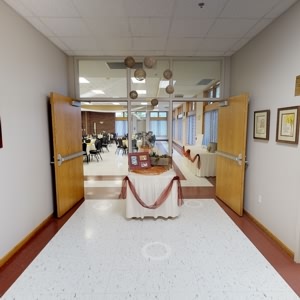 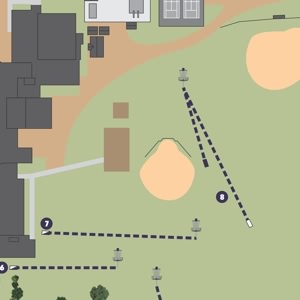 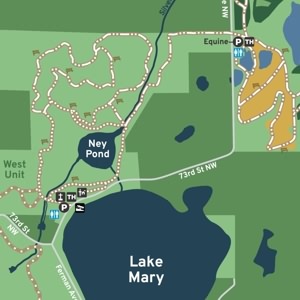