Tom Woolley is a freelance illustrator who lives in Birmingham, UK, and specialises in illustrated maps. He works primarily in vector graphics and has produced maps for clients such as the National Trust, the Woodland Trust and Hilton Hotels. Alongside 3D maps, Tom also creates illustrated 2D maps that capture iconic architecture alongside popular food and cultural hotspots. His combination of vivid colours and stylised illustration create unique and distinctive artwork that has been published worldwide. Tom sells prints of his work online and at arts markets around Birmingham. 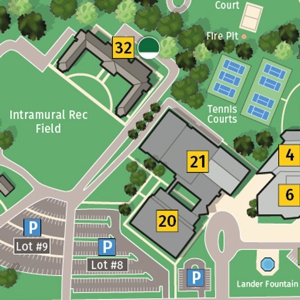 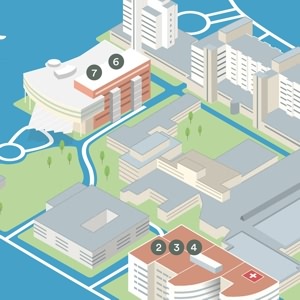 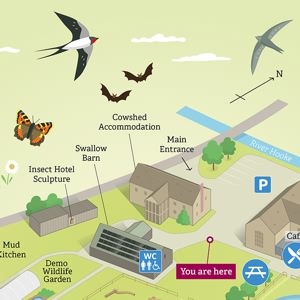 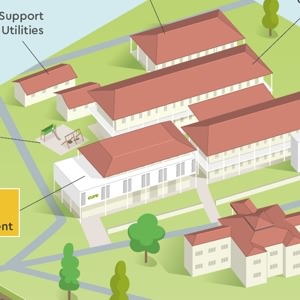 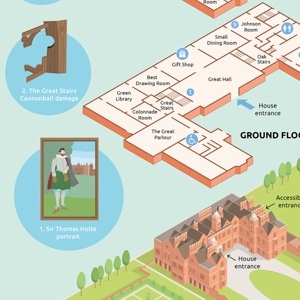