After completing his degree, Shep decided he had better get some experience in his field, so he shuttered his successful Victoria fishing and whale watching charter business for the winter and went in search of work in the British Columbia interior. Seven years later he had no more charter business. However, he had accumulated a wealth of experience in GIS analysis, Cartography, Remote Sensing and GPS surveys connected with forest resource management and recreation. During this time, Shep also held workshops and taught courses in GIS mapping and GPS surveys to stakeholder groups and government.

Tired of the cold winters, Shep and his wife moved back to Vancouver Island where he partnered with a colleague to start a new mapping company. The next years were spent in the field and at his desk, applying his mapping and survey experience primarily in the mining sector working on exploration projects. Shep was always nudging new frontiers by coupling GIS and mapping technologies for visualizing resource development be it for ski hill development, cut block visual quality assessments or open pit mine development stages. Always looking for new challenges and quite by chance, he met Michael Karpovage online in a mapping forum and let him know in no uncertain terms that he wanted to be just like him when he grew up. The next thing he knew, Shep’s nose was to the grindstone at Mapformation, and he was having to learn Illustrator for real which was made much more fun by the fact he could turn it into a quasi GIS via Avenza MAPublisher.

Continually pushing his own limits, he really enjoys producing rendered maps from Sketchup in addition to those from Illustrator. He keeps his toes wet in the GIS world through his own business Imprint Communications. Shep feels Mapformation is his forever home and loves the vibe of working with great people who are giants in their field. These days he only fishes for fun, rides his bikes whenever he is able and generally spends as much time in outdoor pursuits as the grindstone allows. 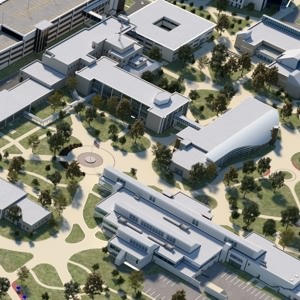 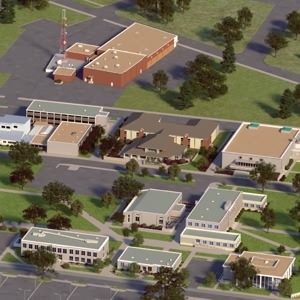 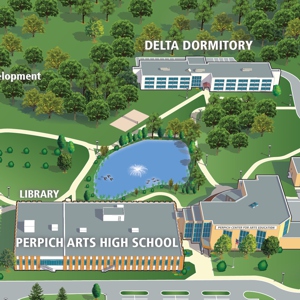 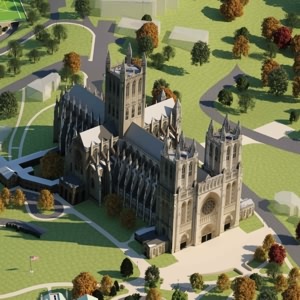 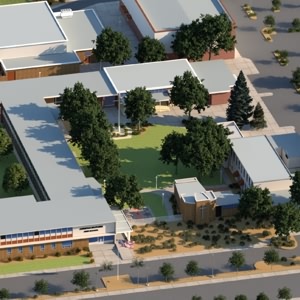 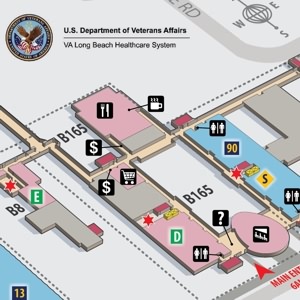 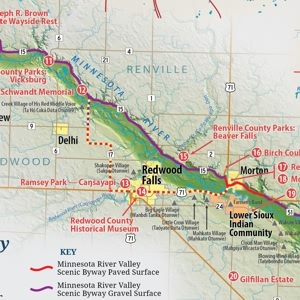 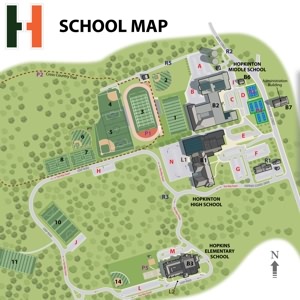 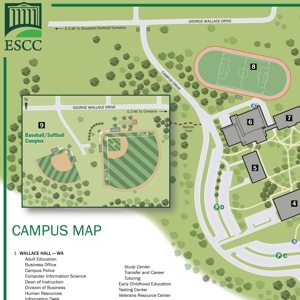 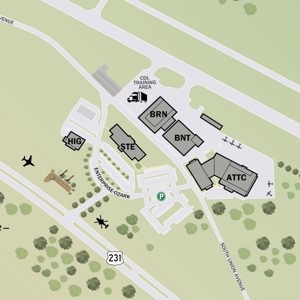 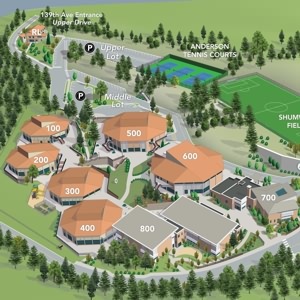 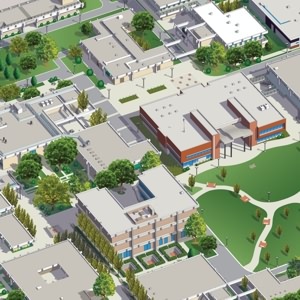 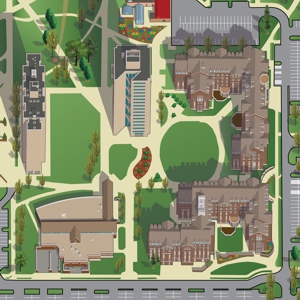 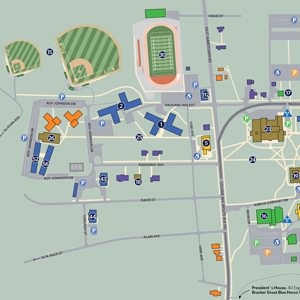 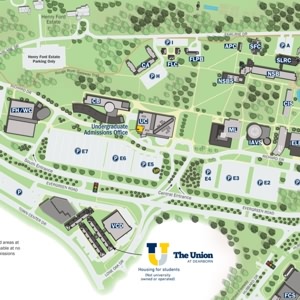 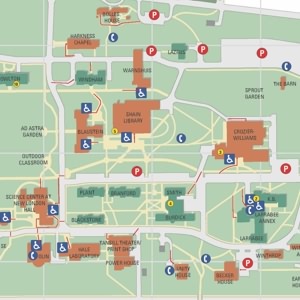 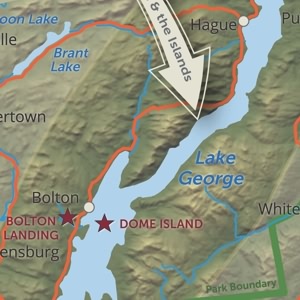