Gene joined our team in February 2012 after expressing an interest in assisting us with developing a variety of wayfinding design solutions using Adobe Illustrator software.

In 2007 Gene began working at Corbin Design as a Graphic Designer. In this position, Gene was responsible for analyzing wayfinding needs and designing wayfinding solutions for healthcare systems and educational institutions throughout the U.S.

In 2010 Gene launched Gene Ullery-Smith Graphic Design, a multi-disciplinary graphic design studio serving large and small clients alike. Whether designing interpretive graphics for a museum or a logo for a local business, Gene is able to focus his individual attention on the unique needs of each client. 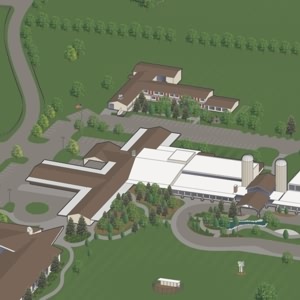 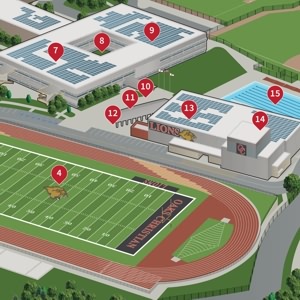 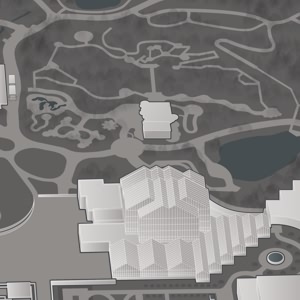 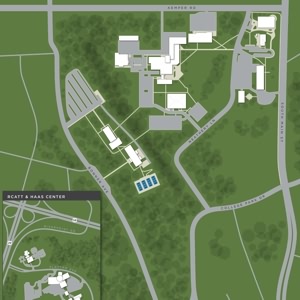 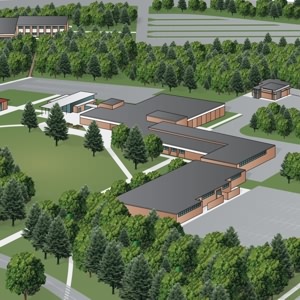 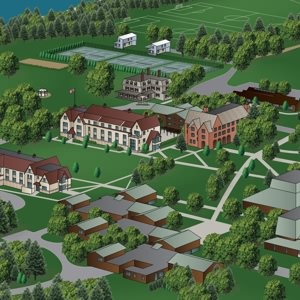 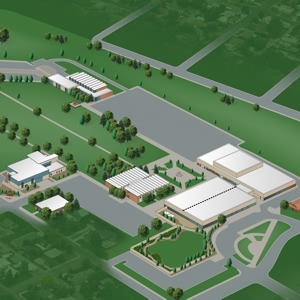 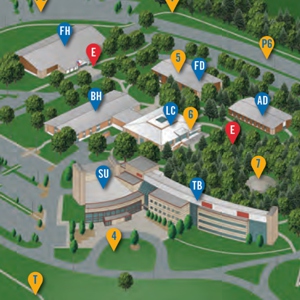 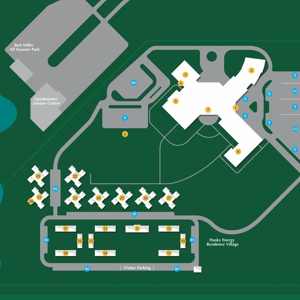 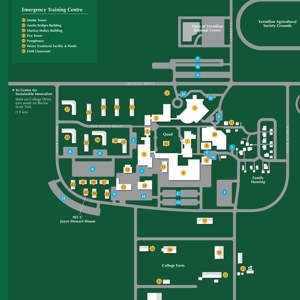 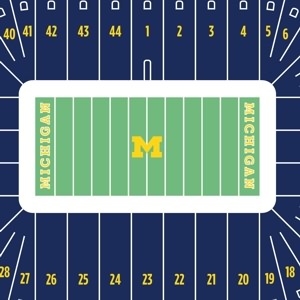 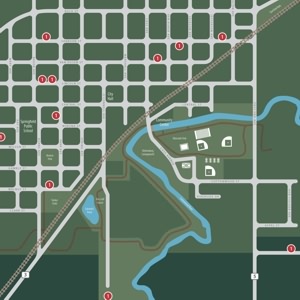