Eric was referred to Derek Tonn by his former co-worker, Nat Case, head cartographer for Hedberg Maps. After more than one year of periodic conversations, Eric and Derek eventually decided that collaboration would be in everyone’s best interests…with Eric formally joining the mapformation team on January 1, 2009.

Eric lives in Minneapolis, MN, was a cartographer and researcher for Hedberg Maps until May 2002. Later that year he founded Big City Maps when the Indianapolis Convention and Visitors Association hired him to create an 8-square-mile 3-D axonometric map of downtown Indianapolis. In 2008 one of his 3D illustrations landed on the cover of Texoma Living! magazine. He is also the cartographer and economic/demographic analyst and researcher for his brother’s urban and hotel development consulting firm, Hunden Strategic Partners, based in Chicago, Illinois. In addition to urban design studies, architecture, and tourist destination studies, Eric is a singer and musician, has a large vinyl record collection, is active in the Minneapolis social scene, and is an avid reader of books focusing on the wisdom of spirituality and the personal experiences thereof. He believes life is worth far less without travel and the experience of the old-fashioned road trip. 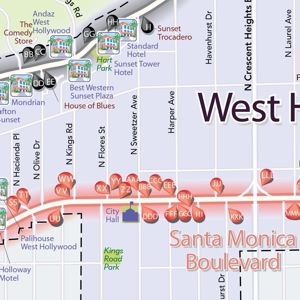 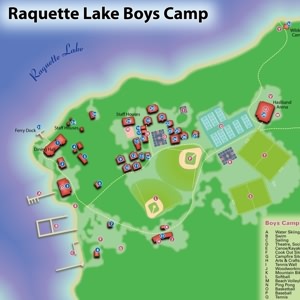 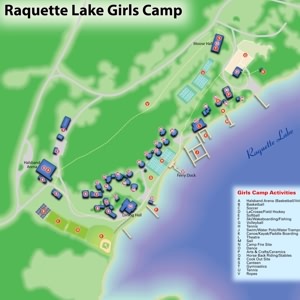 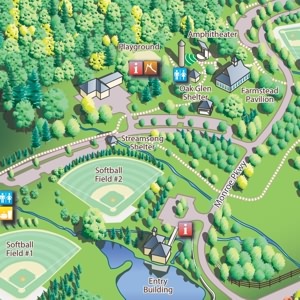 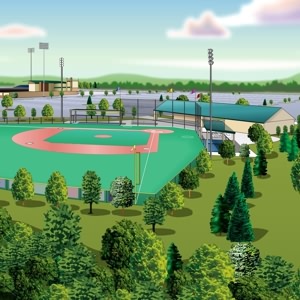 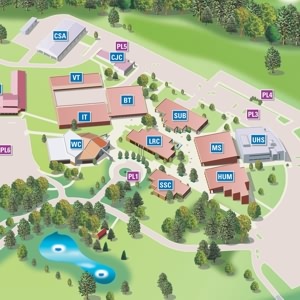 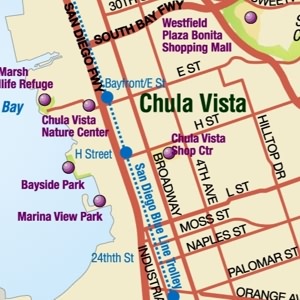 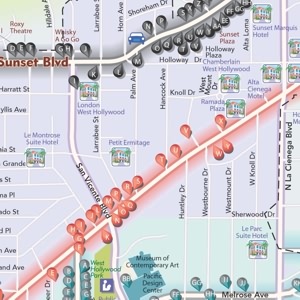 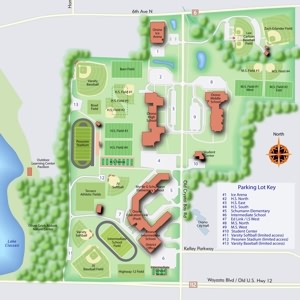 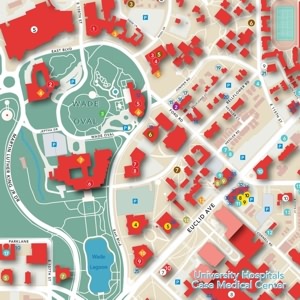 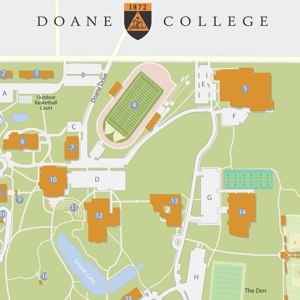 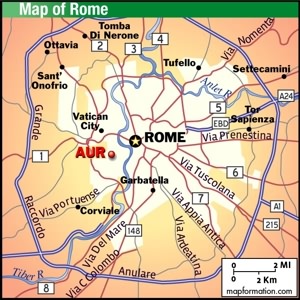 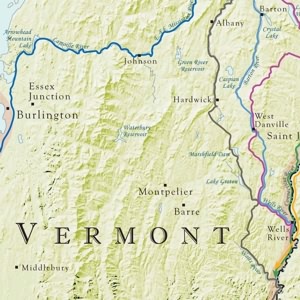 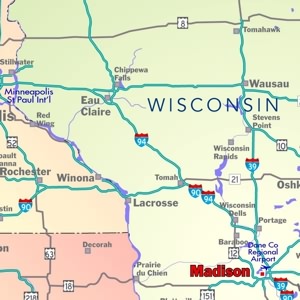 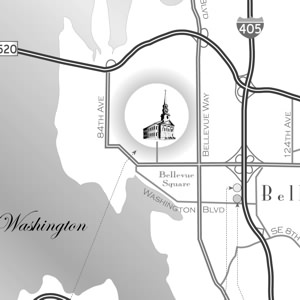 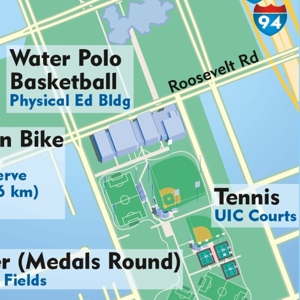 University Village area at the University of Illinois-Chicago