Bob joined mapformation, LLC on August 1, 2005 when the map division of North Illustrations was acquired by our firm. Bob brings a tremendous amount of talent and expertise related to the field of hand-rendered mapping, as well as other aspects which strengthen our overall design team.

In the 1980’s and early 1990’s, Robert was employeed by two advertising firms Lippisch Design and Ad-Two. As a designer/illustrator in the Cedar Rapids area, Robert worked with such clients as Iowa Electric Light and Power Company (now Alliant), Musco Sports Lighting, Ertl Toys, Dremel Power Tools and Amana Refridgeration. Gaining valuable on the job experience in illustration tecniques Robert found a niche in illustration both in hand rendering and (as the computer evolved), vector formats. He started his own company in 1995 called North Illustrations, Inc., creating hand rendered campus maps for the higher education market. Also working with local and regional companies serving their illustrative needs, Robert is married, has four teenage children and is living with his family in the Marion, Iowa area. A link to some of his artwork (not related to map design) may be found at: http://www.wix.com/northpaints/robert-north-jr 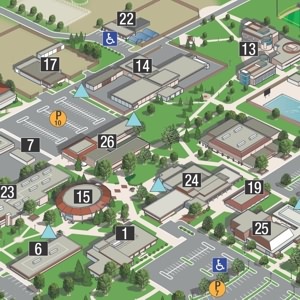 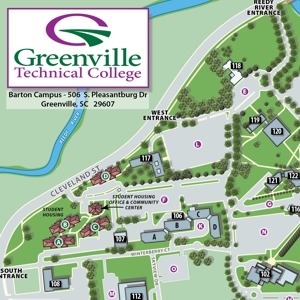 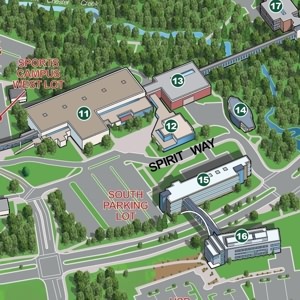 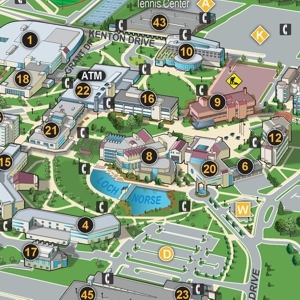 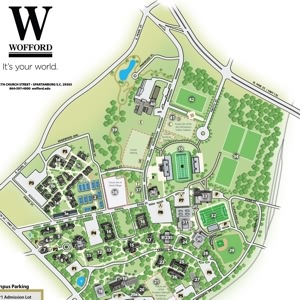 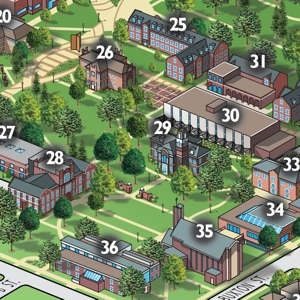 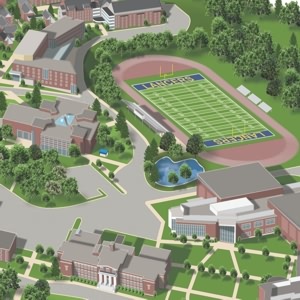 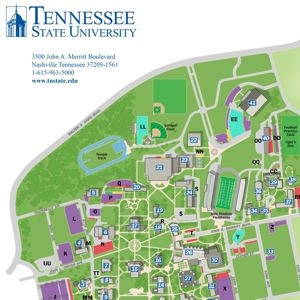 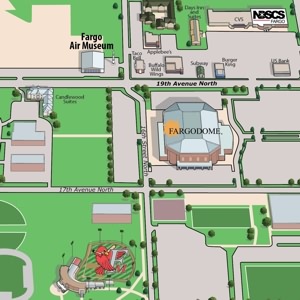 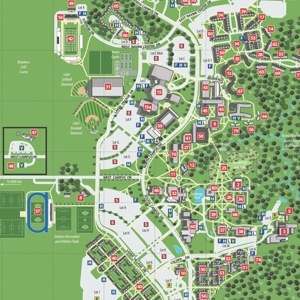 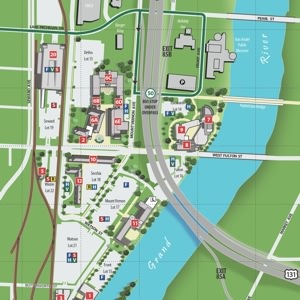 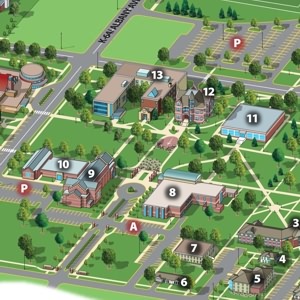 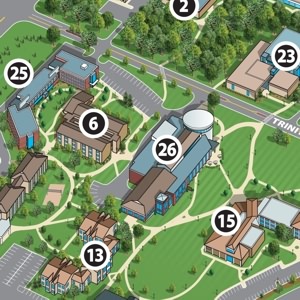 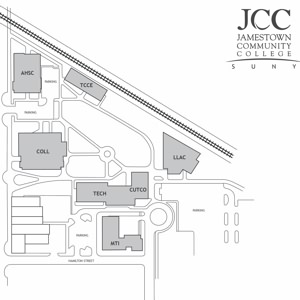 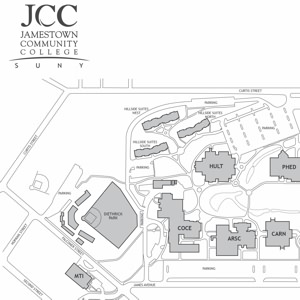 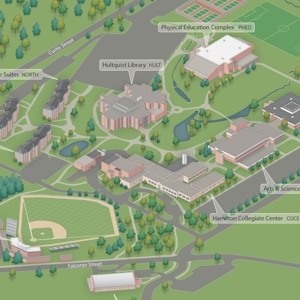 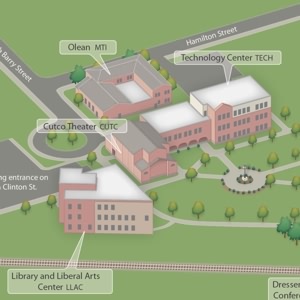