Terry officially joined the mapformation team on August 8, 2007, after being referred to us by another former member of our illustration team, Steve Gray.

Terry’s first job out of college was at the Field Newspaper Syndicate, located in Chicago IL. He was an Assistant Art Director and assembled promotion and sales kits to market cartoon strips and syndicated columnists. Talent included: Bill Mauldin (political cartoonist), Dennis the Menace, B. C., Wizard of Id,, Funky Winkerbean, Ann Landers and Bob Greene.

Terry went on from there to live his dream and became a full-time Cartoonist. He has been embedding his images in the American psyche ever since. You may have seen his work on the back of Cap`n Crunch and Kellogg`s Corn Flakes cereal boxes.

He created over 120 illustrations for “Oh,Yuck! The Encyclopedia of Everything Nasty”, which has over 500,000 books in print. During the 2006 Christmas season, Oh, Yuck! had an Amazon.com sales rank of #77.

Terry lives in a suburb of Chicago with his daughter Flynn and his two dogs Barkley and Beanie. Beanie was named after the famous Beanie Babies because she weighs all of three pounds.

When he has time, Terry likes to go out to the golf course and lose a couple of dozen balls. 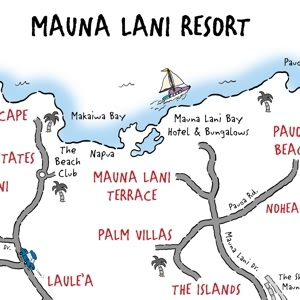 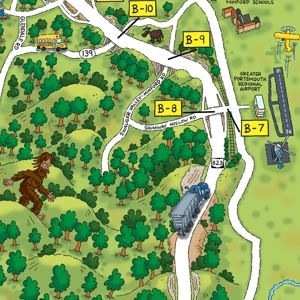 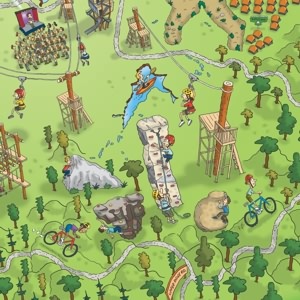 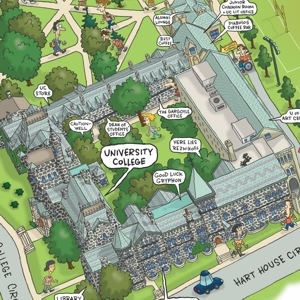 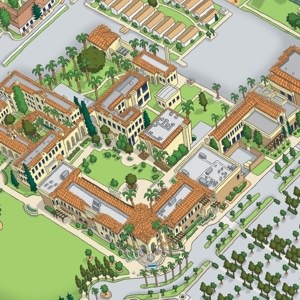 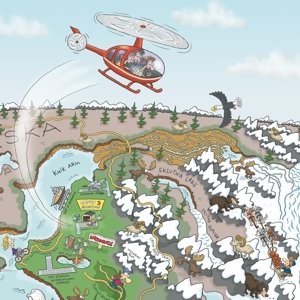 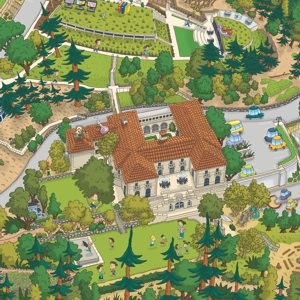 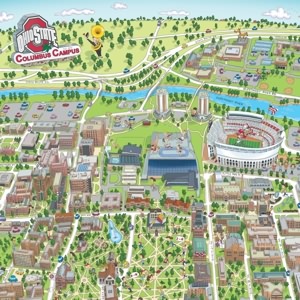 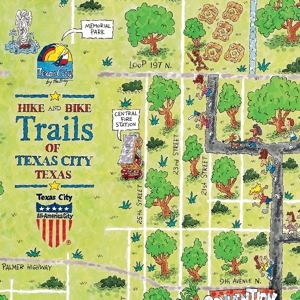 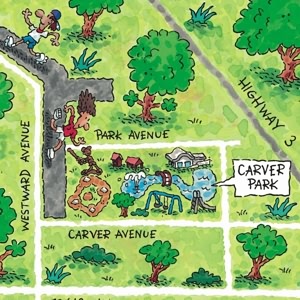 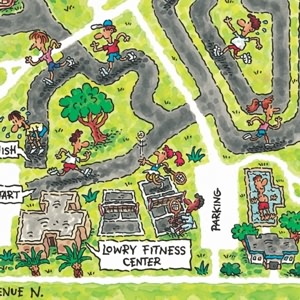 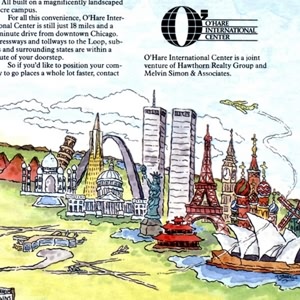 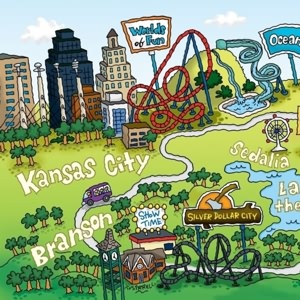 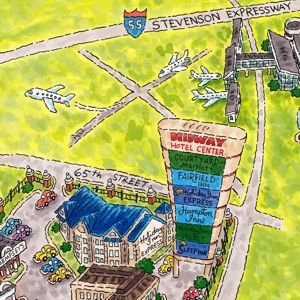 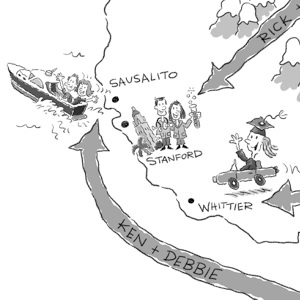 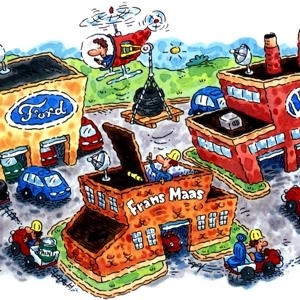 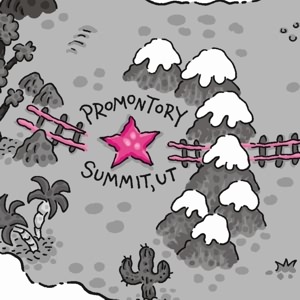 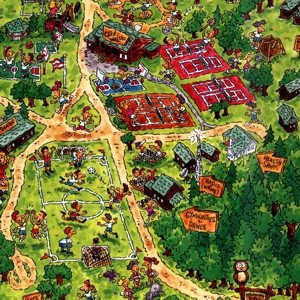