Luther Seminary contacted mapformation in July 2002, shortly after discussing some potential map and diagram projects through our mutual involvement in the Association of Collegiate Conference and Event Directors – International. mapformation was hired in the Fall of 2002 to develop a new 3D perspective campus map for the institution, as well as a series of 20 building interior diagrams. Completed map and diagrams projects were delivered in the Winter of 2002-2003. In the Summer of 2003, mapformation was also hired to design new 2D perspective campus maps for the institution. 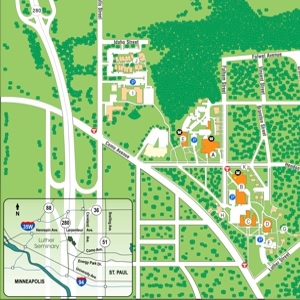 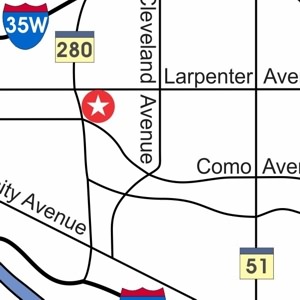 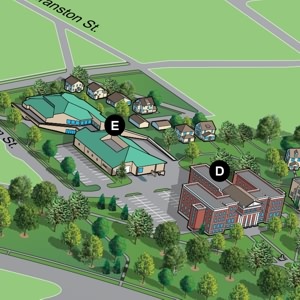